The A-Level Geography group left Swanlea on Friday 10th February to travel to Iceland where we investigated the tectonic processes and learnt about the history behind Iceland’s picturesque glaciers and geysers amongst other geographic sites.

On Saturday morning we took a brief tour of Reykjavik before travelling to the south of Iceland and viewing the Gullfoss waterfall, a popular site where 32 metres of water plummets into the canyon, offering scenic views of the unspoilt nature in Iceland. Shortly after, we traversed to view an array of geysers and witnessed the geyser spring, gaining momentum before ejecting bouts of huge columns of boiling water frequently in the span of a few minutes. After touring this part of Iceland we went to a café that had a viewing pen for the cows and produced ice-cream domestically.

The following day we travelled west of Skógar to the 60 metre tall waterfall Seljaladafoss. This well-known waterfall, located near the volcano glacier Eyjafjallajökull, provided breath-taking views. We had the opportunity to walk into a cave behind the waterfall to view it up close. Afterwards we watched a short film in Iceland about the 2010 Eyjafjallajökull volcano eruption and its effects before visiting ponies near the eruption site. The class was able to interact with the ponies before we set off for the highlands of Iceland to view the glaciers. We hiked to a glacier that has retreated 10 to 15% in recent years due to global warming. We walked upon the ice that was covered in volcanic ash, an aftereffect of the 2010 eruption, before going to the last waterfall. Our class entered the cave that the waterfall was formed in and were able to view the waterfall within close proximity.

During our last day in Iceland we visited a ship wreck near the coast. When we reached the coast we climbed up a cliff near the coast in small groups, to minimise the risk of falling down the steep cliff. From the top we could see the rolling wave’s crash into each other and the ant-like birds sitting in the nooks of the surrounding cliffs as we stood at the edge of the precipice.

This was an amazing opportunity to not only experience a different culture, but we also learnt about tectonic plates in a way we never could have inside a classroom! 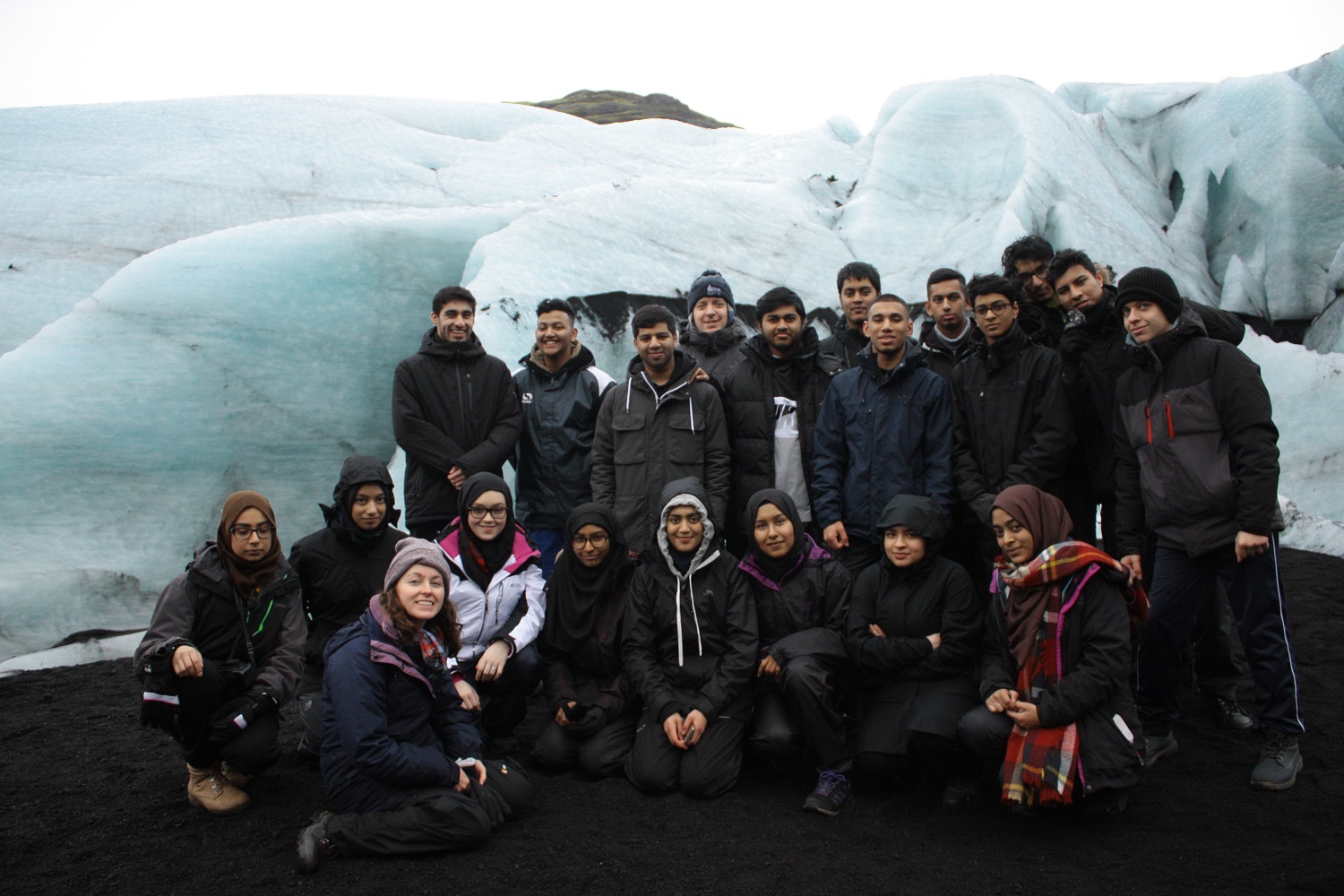 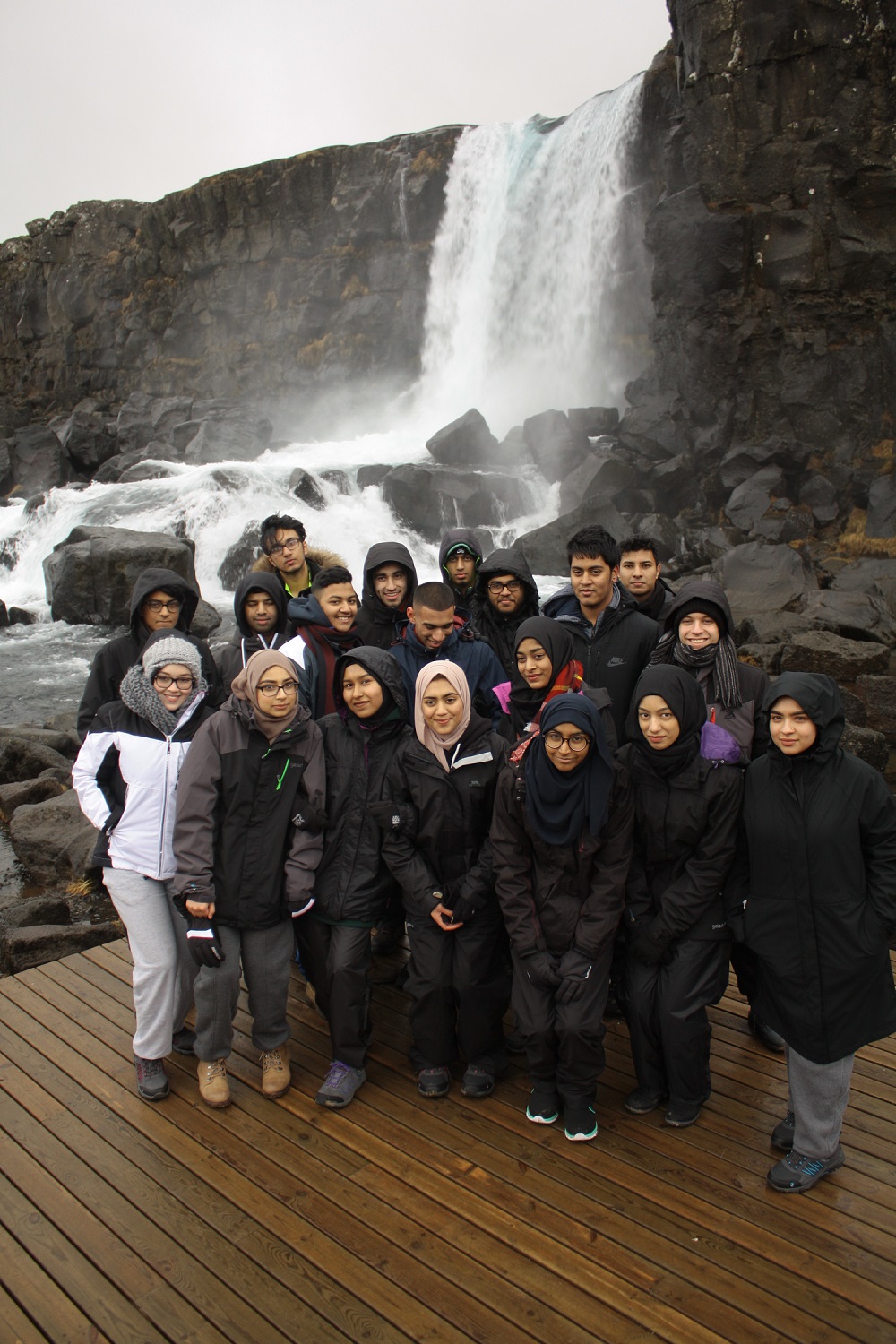 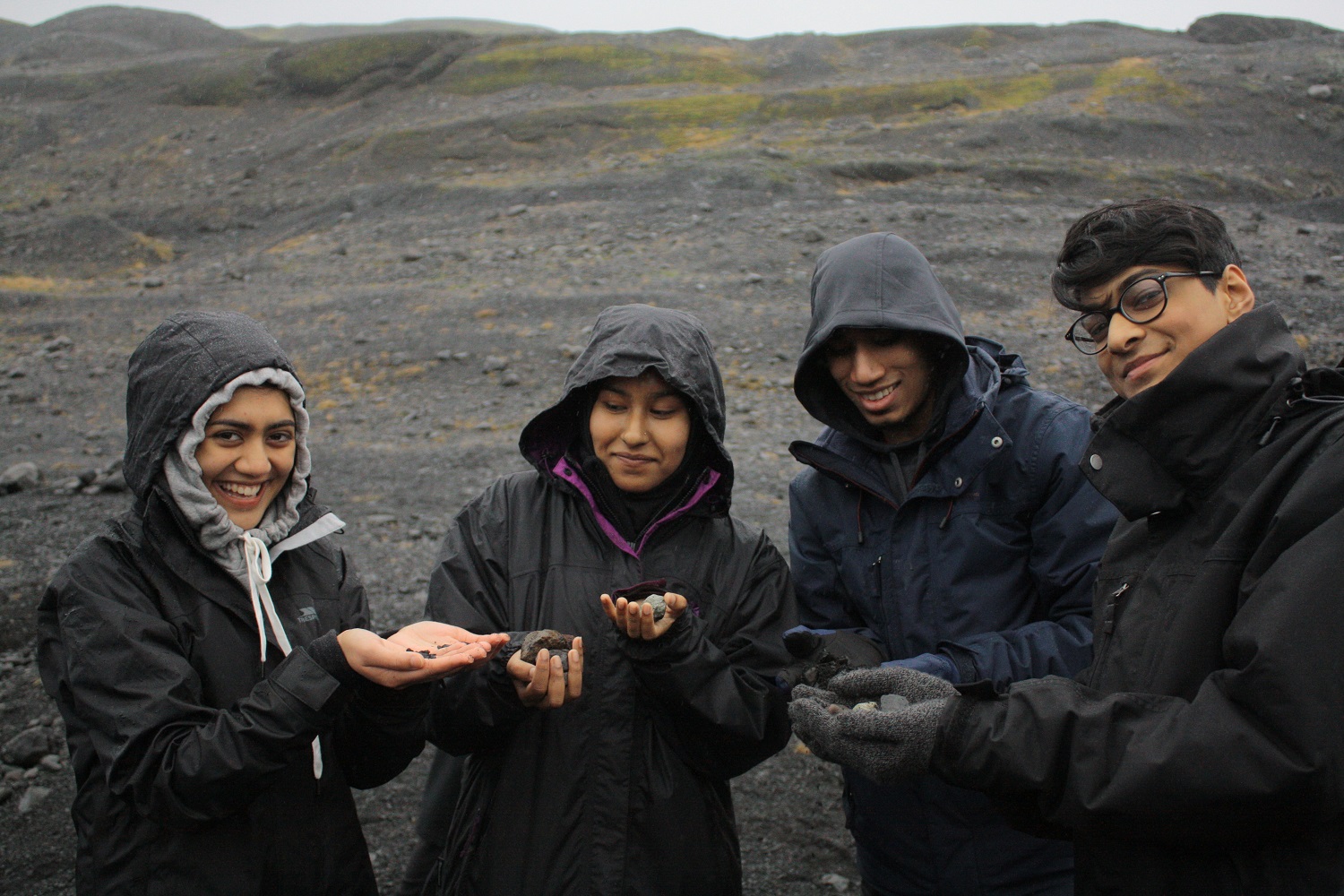