Kezia Stanley of 7A recently starred in the Year 7 Drama club performance as the lead role, Terry Dumpton, in “The Terrible Fate of Humpty Dumpty.” Kezia recently completed her LAMDA Level 1 award in Shakespeare with a DISTINCTION! Mrs Coulson caught up with her to find out all about it.

Mrs C: What is LAMDA and how did you get involved with it?

Kezia: LAMDA stands for the London Academy of Music and Dramatic Art. I found out about it because I joined an acting club outside of school called Pollyanna Training Theatre. They have a great website so to find out more about them you can visit: www.pollyannatheatre.org

Mrs C: Your certificate says that your Award is in Shakespeare. What did you have to do?

Kezia: The category that I was tested on was called Shakespeare Studies. I read an extract of Helena’s speech from ‘A Midsummer Night’s Dream.’ After memorising my lines, it was time for the exam. I was marked on my knowledge of the play and the presentation of my speech. I had to demonstrate that I had a really good understanding of the character and the scene. I had to use movement and facial expressions to convince the examiner that I was Helena.

Mrs C: That sounds interesting! I bet you learned a lot about ‘A Midsummer Night’s Dream.’ Did you choose that category?

Kezia: Yes, I did. There are many other exams you can do such as Musical Theatre and Acting. Right now I am doing Poems and Prose.

Kezia: I was! I got a really nice certificate and some good feedback in the comments from the examiner so I definitely know what to expect next time.

If you would like to know more about LAMDA, visit their website: https://www.lamda.ac.uk/ or speak to Miss Blackford or Kezia! 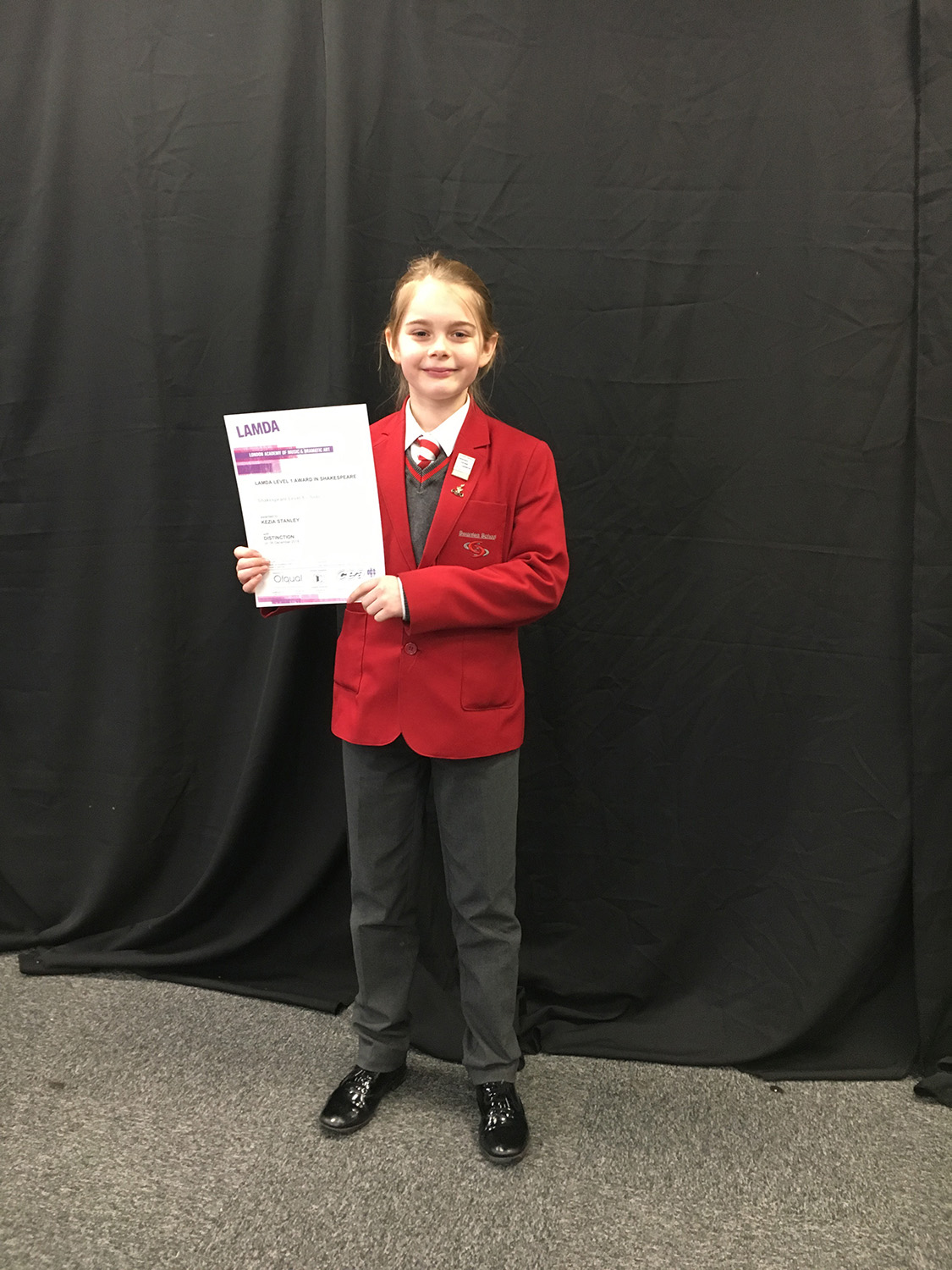 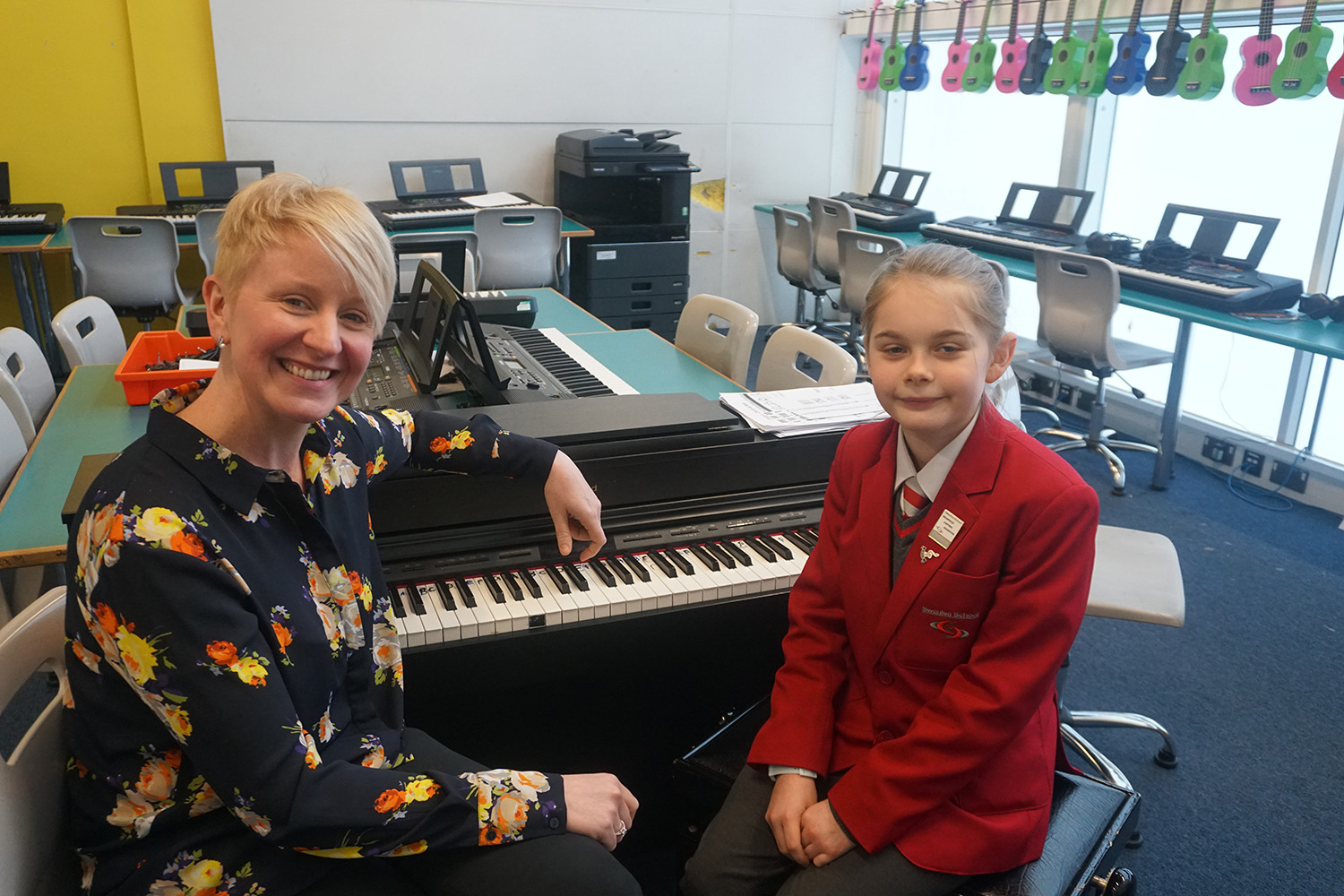