As a leading female psychologist at the forefront of her field, Elizabeth Loftus, with her work on the malleability of memory, has had a unique career. She regularly speaks about eyewitness testimony and she has often been called upon the world over as an expert witness on matters of memory. During our AS course we have studied Loftus’ studies in-depth. One particular study focused on the impact of misleading information on our memories. During the study participants watched a recorded road traffic accident and were asked to estimate the speed of the car. Different verbs were used with each group of participants, e.g. “smashed” “hit” or “contacted” and Loftus discovered the verb had a significant impact on the estimate. At the conference Loftus spoke of such research and we were able to ask questions about her studies, which helped broaden our understanding of the subject. We were privileged to attend such a conference and meet a leading psychologist whose work is such a significant aspect of our AS course. 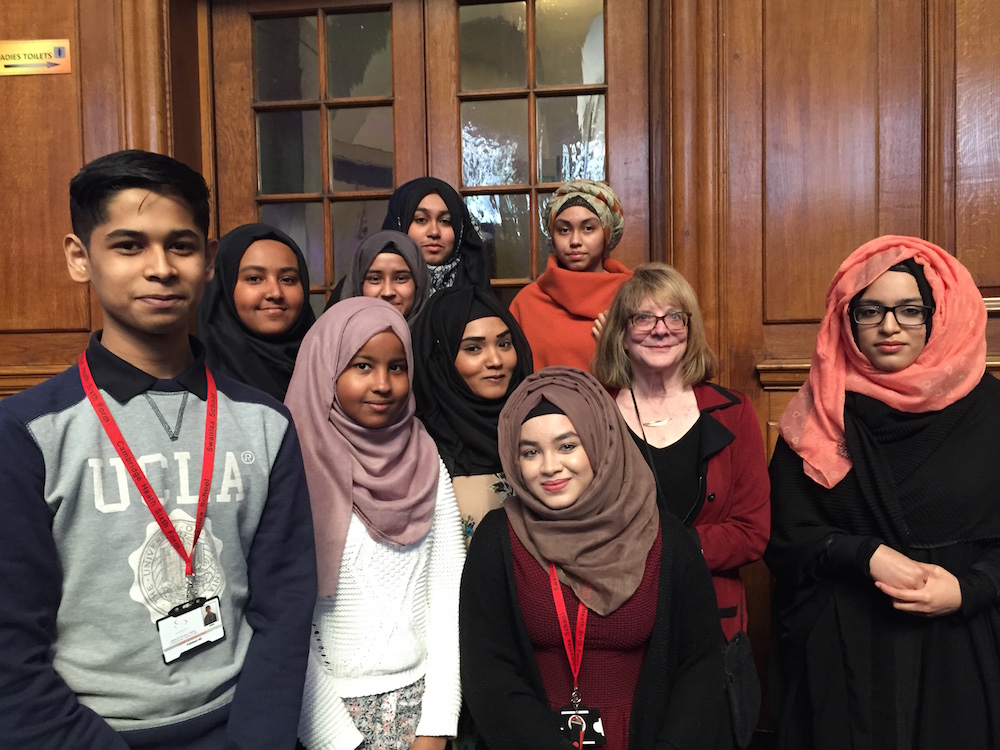