I AM ME is a campaign created by Swanlea School students to raise awareness about mental health amongst young people.

A group of students volunteered to take part in an after school club called Film and Media Empowerment (FAME) run by The Mile End Community Project (MCP). Over a period of 10 weeks students worked with MCP, Islah Abdur Rahman, creator of comedy mini-series Corner Shop Show and actor, Michael Truong. MCP ran a number of workshops, including learning how to storyboard, discussions about stereotypes and social media as well as acting lessons. Students learnt to use the camera to film and take pictures as well as other film equipment.

Mental health and breaking stereotypes were the two campaigns chosen by the group. The photo campaign is about being yourself and accepting yourself and others for who they are. The film campaign raises awareness of mental health, an issue which is now becoming more recognised on a national level.

I AM ME not only highlights mental health issues amongst young people, but also the wider community. Swanlea School wish to create a community where it’s not taboo to talk about mental health and where everyone, whether you suffer from mental health or know someone who does, has the opportunity to receive help from the numerous organisations and services available supporting mental health.

Here is the link to our I Am Me Film 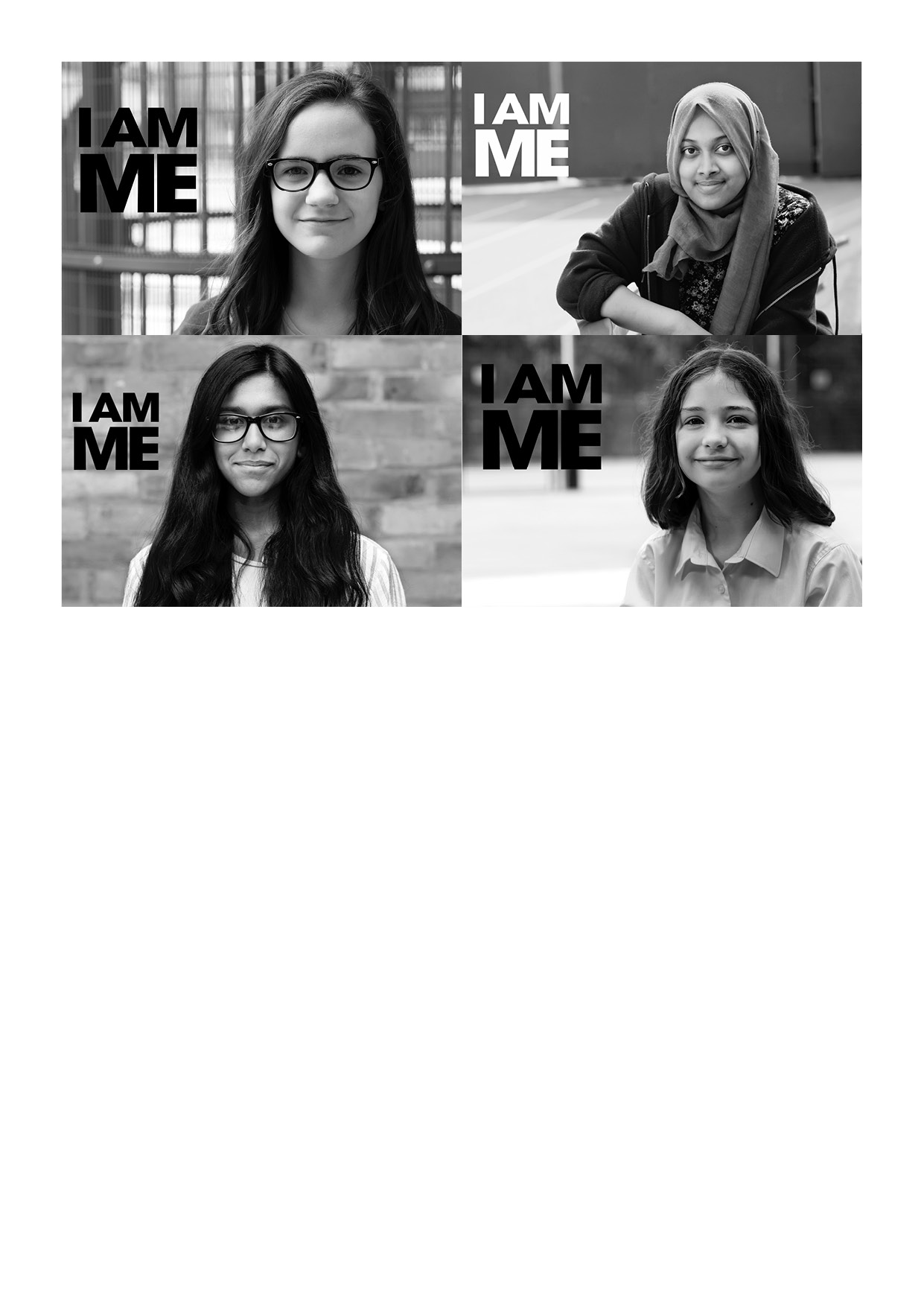