On Thursday 31st January year 12 students had the privilege to welcome Tony Gallagher, the editor of The Sun. In a 50-minute session, students were given the opportunity to hear about the career that Mr. Gallagher had chosen and how he got to where he is now, despite his humble beginnings.

Tony Gallagher was faced with some challenging questions provided by sixth form students, who were eager to question his association with a newspaper that generates both acclaim and controversy nationwide. Students agreed that Mr. Gallagher gave comprehensive answers to their questions. He was very astute in his speech and was very skilled at expressing his viewpoints on the matters put forward before him.

Born 2nd November 1963 in Bow, Tony Gallagher came from a working class background. Like many Swanlea students, Mr. Gallagher was brought up in the bustling East End area. It would be quite the understatement to say that Mr. Gallagher had a very illustrious career, which started at Bristol University, where he began his journey as a trainee journalist. In 1990, Gallagher become a reporter for The Daily Mail (one of Britain’s largest newspapers) where he was famed for his exclusive coverages pertaining to Princess Diana. In 2006, 16 years after joining The Daily Mail, Gallagher became head of news at The Daily Telegraph. He progressed from Head of News to Deputy Editor in 2007. In 2009, he was promoted to editor finally relinquishing his role in 2014. In 2015, he finally became the Editor-in-Chief of The Sun.

Students were inspired by Gallagher’s prominent position, despite his background, especially as he did not have friends working in the sector to pull any strings for him! He is the epitome of what you can achieve with hard work and dedication.

Tony Gallagher’s visit to Swanlea was beneficial to us as students as we realise that like Mr Gallagher, we must seize the moment to make an impact whenever an opportunity seems to present itself. All students went away knowing that there was hard work remaining in order for us to achieve our goals but that the reward will be worth the effort! 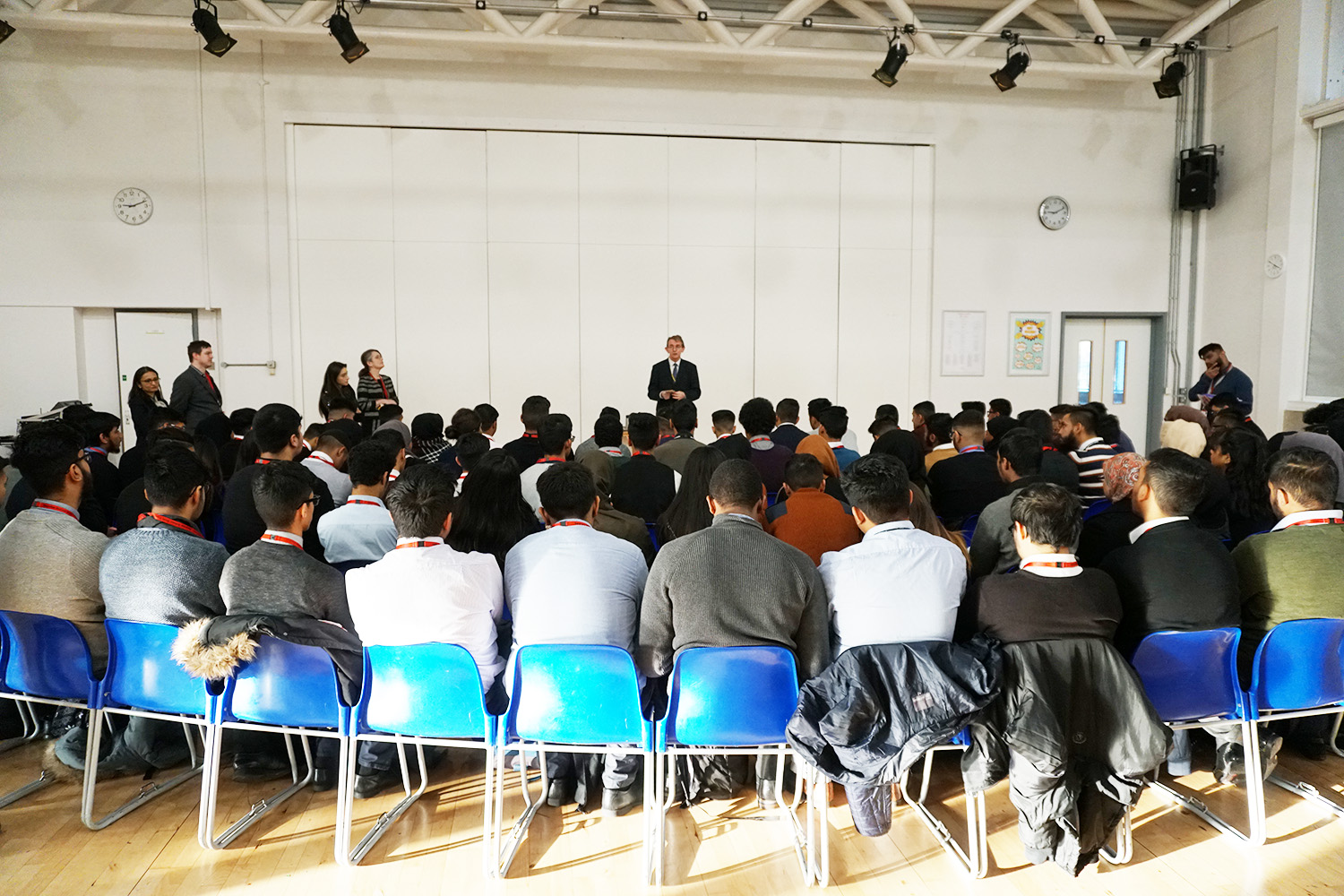 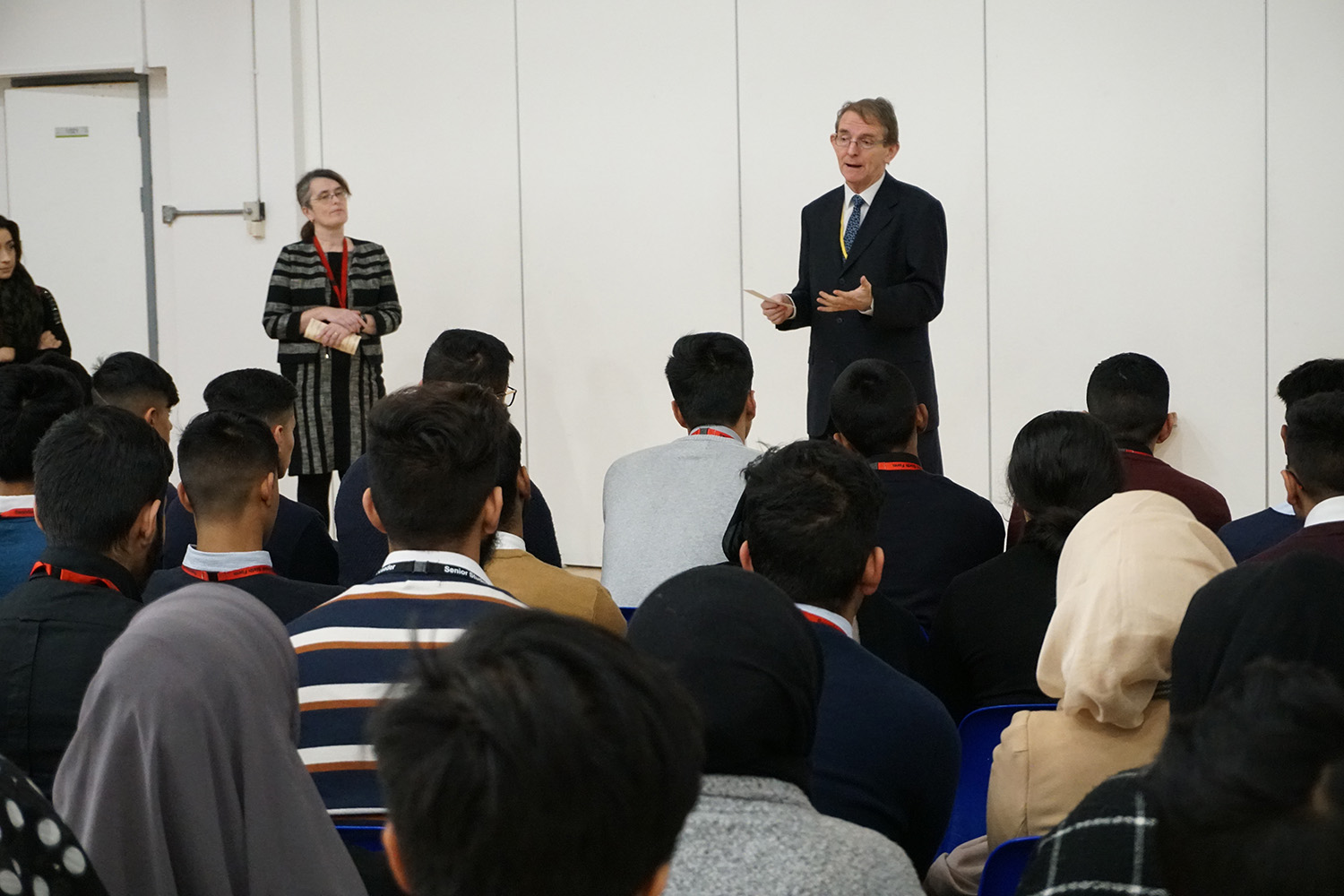