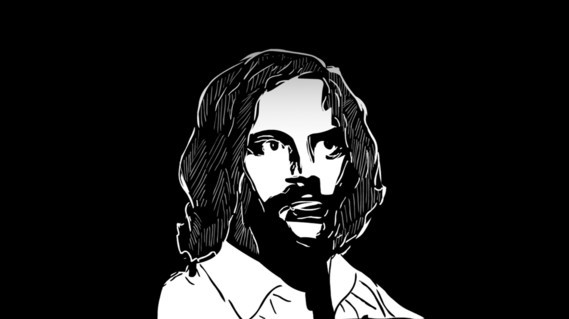 To keep alive the vital messages about community cohesion in Tower Hamlets, the council announced in 2015 that it would mark Altab Ali Day in the borough on 4 May every year.

This year, the day is being commemorated online. This includes the launch of a free new resource for young people called The Fight for Equality and a short film to watch at home called Altab Ali and the Battle of Brick Lane.