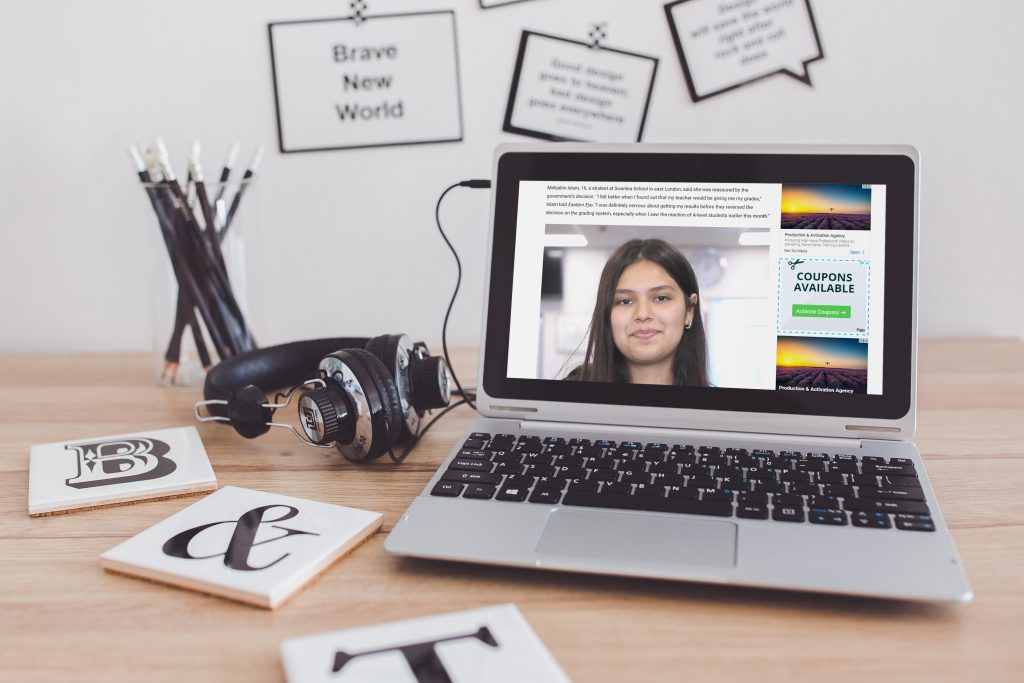 Swanlea students achieved exceptional GCSE and A level results this year. Some who celebrated on Thursday 20th August and Thursday 13th August were even interviewed by the press.

Take a look at these two articles, which appeared in the Eastern Eye newspaper. They both feature interviews with successful Swanlea students: 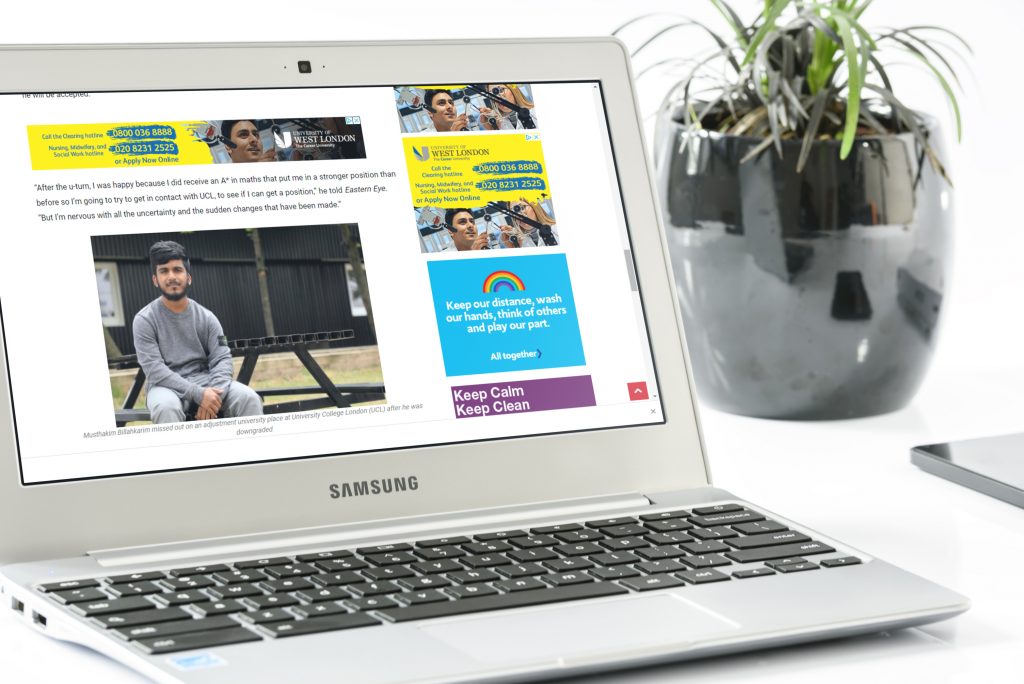 Relief for GCSE students as they cheer good grades

Swanlea School also appeared on television this year, as news reporters from ATN Bangla UK visited the school on GCSE results day. Watch this footage to see an interview with our Headteacher, Ms Landers and our student, Yusuf Reza Khan who achieved seven grade 9s, two grade 8s, one grade 7 and a D*2. Yusuf’s mother was also interviewed.

The following video includes more footage of Swanlea School on GCSE results day. It features an interview with our student, Mehjabin Islam who got eight grade 9s, three grade 8s and one grade 7. Mehjabin appeared on TV with her family once she got home with her results.